HomeEvents Dancing Through the Hurricane 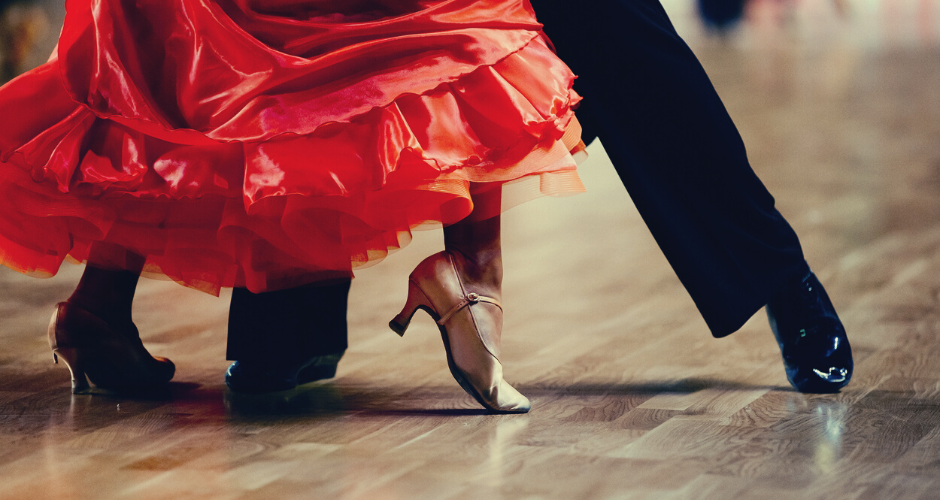 Dancing Through the Hurricane

What a week it was in Orlando, Florida! With Hurricane Ian approaching landfall, the organizers of the 2022 DSF National Championships were apprehensive of the upcoming event. They made their way into the Sunshine State from New Jersey on Tuesday, September 27th, before the roll of flight cancellations and delays started piling in during the expected days of Wednesday and Friday.
Wednesday was a hit of cancellation after cancellation after cancellation, followed by the unexpected news that the Production Company taking care of the flooring, music, and lighting for the event, declared it would be closing its doors for the days of Wednesday and Thursday to shelter in from the storm. Then, all of a sudden, we noticed that the main ballroom was leaking from the ceiling, and by leaking, we mean it was raining from the inside – right into the middle of where the ballroom floor was supposed to be laid! It was hit after hit until we really thought it would be best to just cancel the event. In addition, outside of the full semi-final that was supposed to comprise the WDO O55 Ballroom World Championship competition, over 8 couples canceled their trips, or had their flights canceled for them by airlines.
Sitting on the sidelines, the organizers were really at the depths of contemplating canceling and moving the event to another date – but we knew that supporters were arriving and some dancers had already come to compete that weekend. We could not cancel as we knew that we had to continue and persevere for those that were coming to dance. DSF is the federation that is all about doing the best it can for the dancers, to bettering this industry and bringing more joy to the best of our abilities to all those around.
And so as Thursday rolled in, with a tiny boombox as our main source of music, and our emcee’s wonderful presentational voice as the microphone, the event began. Day by day, the number of competitors grew, and the dancers came rolling in. Adjudicator after adjudicator arrived as flights were moved around and we found ourselves on Friday morning with a beautiful sunny day and the worst of the storm behind us. The fire marshal would not allow us to continue in the main ballroom due to hazards of placing lighting rigging and electrical aspects until the leakage would be fixed by the hotel convention center. And so it is for this reason that we became the first ever Ballroom Dancing competition that took place in a hallway! I guess there is a first for everything isn’t there….
Saturday was a wonderful evening packed with the Amateur and Professionals dancing and putting on a beautiful show. We had wonderful couples that had recently fled the war from the Ukraine, move to represent the United States and join us to perform. Sunday was a jam packed day filled with dancing kids and our prestigious GrandSlam events of joining age groups – our DSF signature.
We want to say the biggest thank you to each and every dancer, teacher, adjudicator, volunteer, and spectator that came out despite all odds. To the first ever Ballroom Dancing competition that took place in a hallway, we did our best to continue for each one of you that did attend. We did not give up, as we could never let you down. We are so grateful and look forward with open arms and hearts to seeing the DSF growing with each and every year. See you all soon! 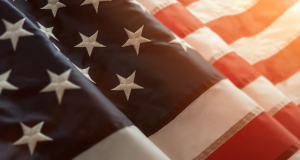 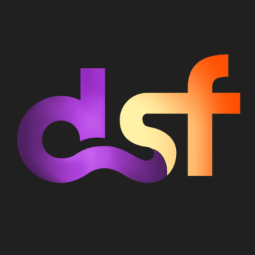 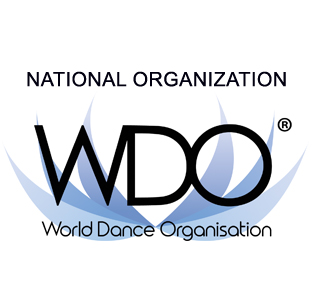